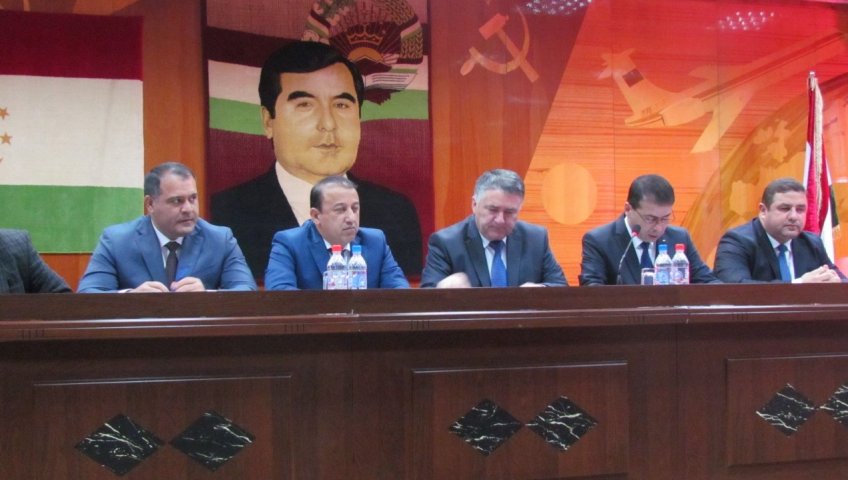 On the initiative of the Ministry of Transport of the Republic of Tajikistan on April 7, 2017 a joint meeting of aviation structures of the republic was held in the hall of OJSC "Tajik Air" on the results of the first quarter of this year. The meeting was attended by the Minister of Transport of the Republic of Tajikistan Khudoerzoda Kh.Z., the Head of the Department of Civil Aviation Rakhmon Y., the General Director of SUE "Tajikairnavigation" Ashurov L.B., the Director General of OJSC "Tajik Air" Rakhimov H. and the Deputy Director General of JSC DIA Melikov A. and other responsible persons.

Heads of the companies made reports that were summed up by the minister.

In his speech, the Minister highly appreciated the work of aviation structures, especially noted the positive dynamics of development of SUE "Tajikairnavigation" headed by Loik Ashurov, where great attention is paid to both training highly qualified personnel and modernizing technical facilities. 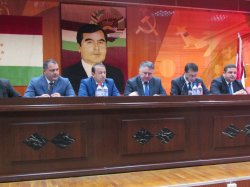 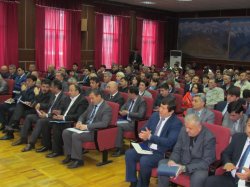 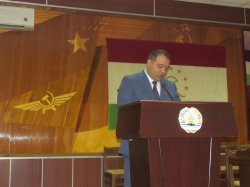 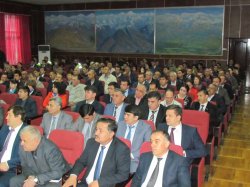