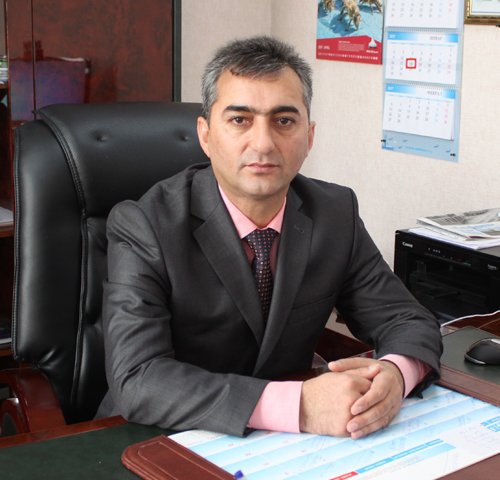 Started his career in 1997 in the sphere of Civil Aviation as a communications technician of the radio communication complex of CNS at the State Aircompany of the RT “Tojikiston”. From 2007 to 2014 worked as CNS engineer of radio navigation.

In November 2014 was appointed Deputy Director General under the resolution of the Government of the Republic of Tajikistan.